On starship modularity in the 32nd century

This post will contain spoilers for Star Trek: Discovery's third season, so make sure you're up to date or don't care about spoilers!

When watching episode 5 of Discovery's third season, the crew geeked out about the new ships almost as much as I. Not only was the tech amazing, but there were also some great callbacks.

One of the ships inside Starfleet's distortion field was the USS Voyager. Not the 24th-century Intrepid-class of course, but instead a 32nd-century version of it. Its registry number was J, which meant it was the eleventh version of Voyager. 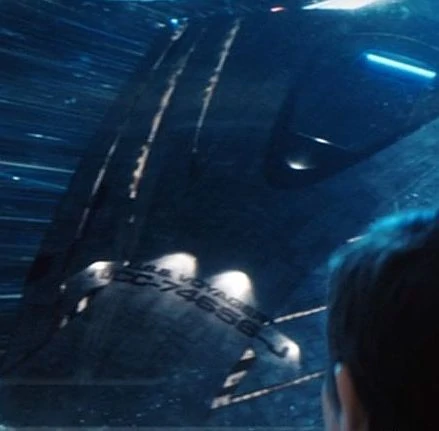 Another one of the ships was named the USS Nog, in honor of the late Aron Eisenberg. It's a great-looking ship, and its class designation is also the Eisenberg class. 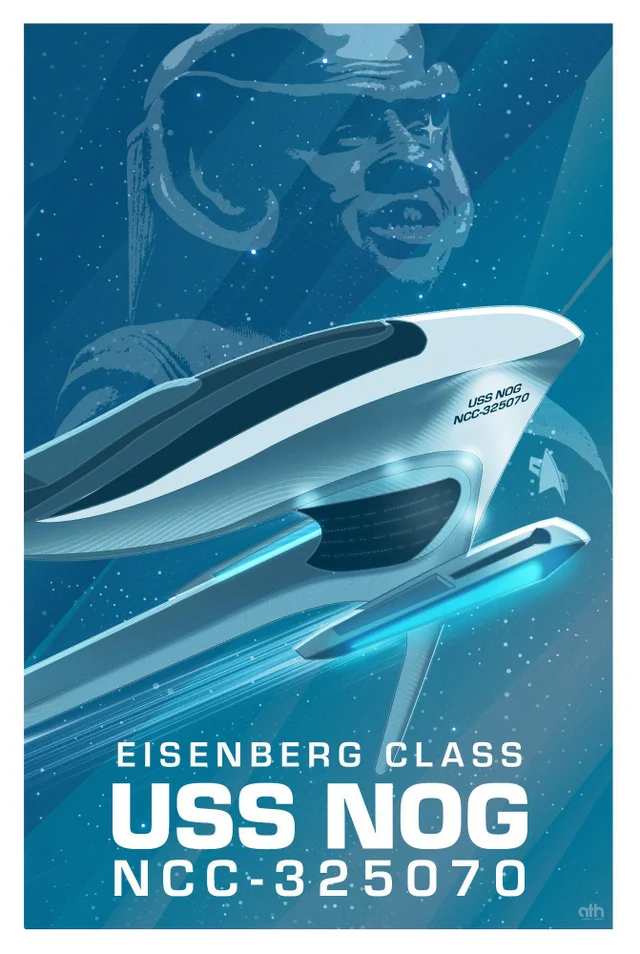 The modern starships almost all feature floating nacelles — something unseen before.

What got me interested here is that Voyager's "saucer" section is entirely separated from its lower hull, floating.

We haven't seen a lot of modern Starfleet ships, likely because there aren't a lot. If you had a fleet of these ships, it would theoretically be possible to swap out components depending on your mission. Starfleet could engineer separate saucers for science missions, exploratory missions, combat missions, etc.

Of course, Starfleet isn't doing a lot of exploration in season 3 — I think we can forgive them for that.

The lack of an anchor point for nacelles on the Eisenberg class makes me wonder if it's possible to attach them to almost any portion of the ship. If that's the case, you could take either hull from Voyager and attach nacelles to it. That would mean you could use either hull to escape a dangerous situation like the Galaxy-class Enterprise (NCC-1701-D) in Star Trek: Generations. Instead of having to move the entire ship's population, it could be as simple as pressing a button to move the nacelles.

I also imagine repairs could be a lot faster. In the olden days, you would sometimes see starships stuck at starbases for refits or repairs. This would leave the crew waiting, and the ship inoperable, leading to a decrease in manpower.

In theory, getting repairs in the 32nd century could be as easy as just replacing the broken part and sending the broken part back for repairs. That way, the ship can instantly go on with its mission, and the nacelle can be fixed.

I'm not sure how transporting these nacelles or hulls works if you're not actively using them on your ship, but if it's possible to transport components without using them, there could even be delivery ships for this exact purpose. If your starboard nacelle is inoperable after combat, you could call for a repair ship which would then take a new nacelle with it. It would arrive with the new nacelle, take the old one, and leave. Your ship would then be ready to go again, just like that!

The issue of anchor points for nacelles is an interesting one, though. Voyager seems to take the conventional approach of having them on the engineering hull, yet the Eisenberg class has it in the middle of its vertical hull. The refit Discovery (now with a -A suffix) also keeps it next to the engineering hull after the refit, though I believe that's just to keep the pre-refit style in order to appease the audiences and possibly the ship's crew. There are also other vessels like the forest-ship. I didn't mention those since we know even less about them than we do about the Nog and Voyager. I'm also not sure those vessels will be doing a lot of moving or transport, although we did see the "bigger on the inside" seed-ship in some random nebula, very far away from Starfleet. I have not been able to figure out why they wouldn't keep a seed ship near home, but alright.

An update to this post can be found here